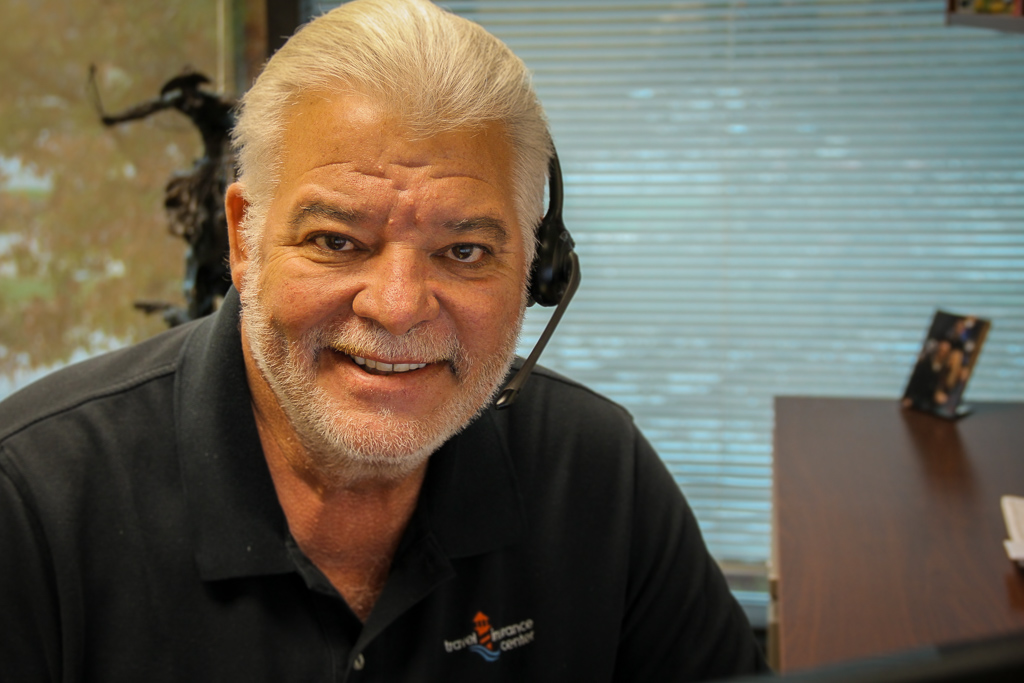 After 21 years working in retail management for a music chain, and having lived on both sides of the United States, Dan switched career paths and entered the insurance industry 22 years ago. He started his insurance career in Omaha, Nebraska, at a brokerage firm, where he earned his insurance license. Dan and his staff have more than 40 years combined travel insurance experience, so they most likely have the answer to any travel insurance question.

Dan has three great kids: oldest son Jake, daughter Abbie Turner, married to her husband Levi, and she is a supervisor in the contracting department of Travel Insurance Center's parent company, and then there is son Josh currently living in Arizona with his new bride Karla.

Dan remarried in October of 2021 to Cynthia Jackman who happened to bring along eight grandkids with that deal. Ranging from age six to fourteen and two of them live just across the street. The lucky ones those two.

Dan enjoys fishing and cooking and won the company's 2007 chili cook-off. His favorite things to cook are any slow cooker dishes involving beef, pork, chicken, pasta or veggies and of course he fires up the grill for steaks, pork chops, and brats often. 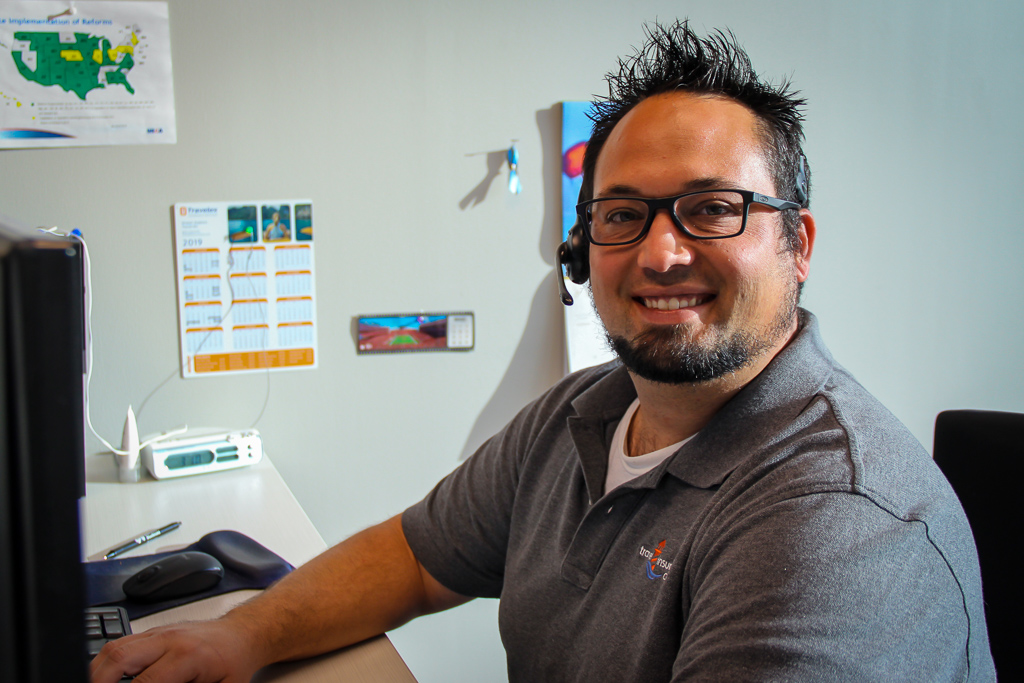 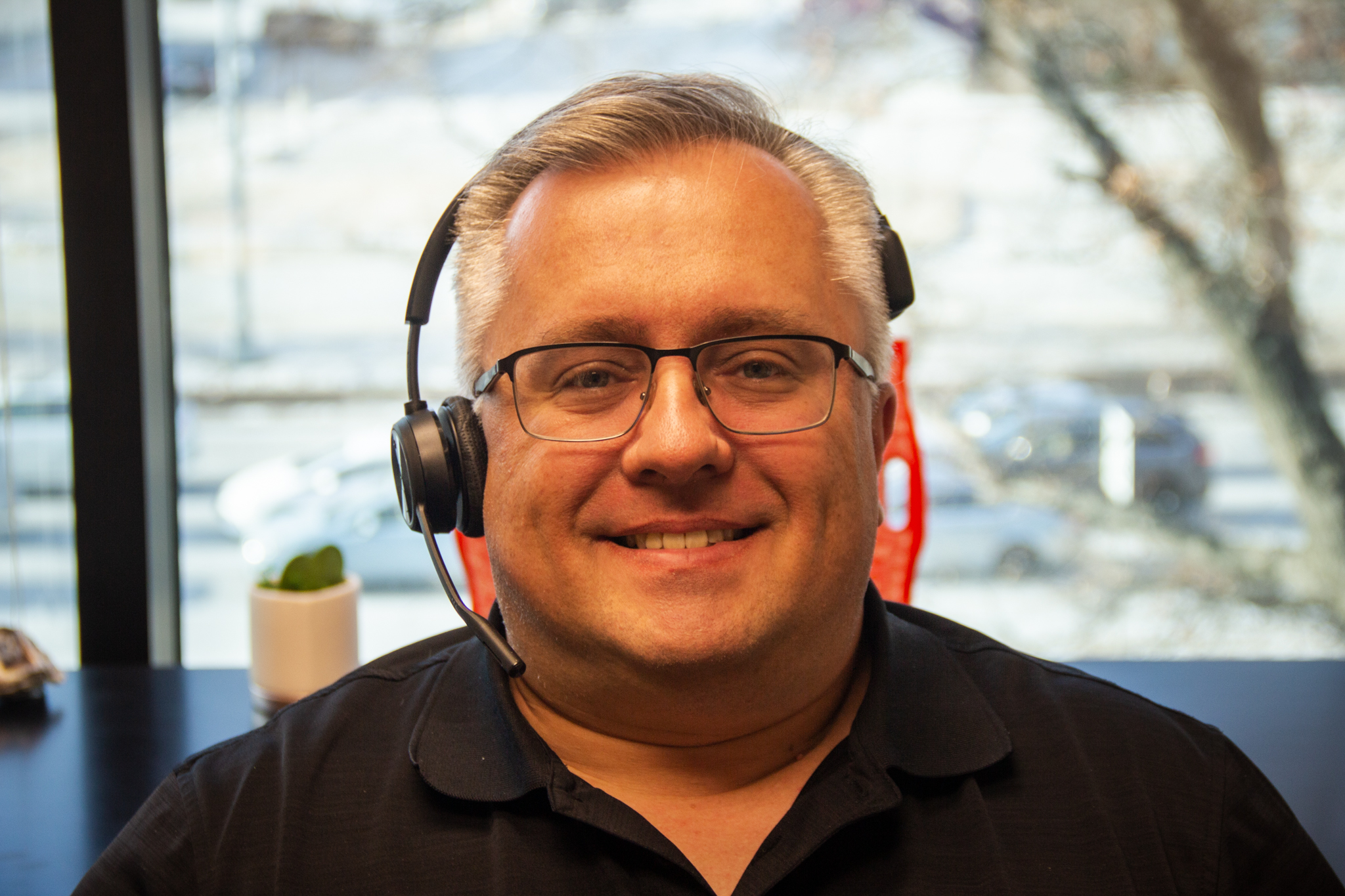 Mark Reineke has over 15 years of experience working in the insurance industry, starting his career off with selling fixed and variable annuities. In 2022, Mark joined Senior Market Sales as an Agent Representative for the Travel Insurance Department.

Mark assists consumers by helping them to protect their investments, providing emergency medical insurance, and protecting their belongings during travel, all while finding the best price. His favorite part of being on the travel team is getting to talk to great people who are planning their vacations and having the opportunity to sell them peace of mind.

Mark was born and raised in the Midwest. In his time away from the office, he can found out in nature sight-seeing, riding his bike, hunting, fishing or brushing up on his photography skills.